What brought the two congregations together?

The Lutheran Church of the Holy Comforter struggled with the same challenges faced by many urban mainstream Christian churches – declining attendance and financial struggles made worse by the costs of maintaining a large, antiquated and inefficient physical facility. The Episcopal Church of the Nativity, Cedarcroft, while stronger financially, recognized that it needed more active members to have the critical mass of worshippers necessary to carry out their Christian ministry – evangelism, witness, service and outreach.
The churches had much in common – similar liturgies, hymns and prayers. And, unlike many other congregations, both Nativity and Holy Comforter have welcomed people of different racial, ethnic and economic backgrounds, and varied sexual orientations and identities. Both had been committed to welcoming the stranger, the traveler and the immigrant. The congregations joined for several worship services and opportunities for fellowship in the summer and fall of 2015. The two immediately found common ground, and the pieces easily fell into place.

Aren’t there differences in the Lutheran and Episcopal Churches?

The two denominations have different histories. Additionally, their governance structures differ at the church level and at the diocese-synod level. For example, the Vestry serves as the Episcopal church governing body, while the Congregation Council serves that function for a Lutheran congregation. Episcopalians consider various actions – such as confirmation – as rites reserved for a bishop while a pastor can lead these services in the Lutheran church.

Most importantly, both denominations recognize Jesus the Christ as Lord and Savior. They both worship the Trinity of God the Father, Jesus His Son and the Holy Spirit. Both believe that Salvation cannot be earned by acts, but is achieved as a gift of God through His Grace. In sharing these fundamental beliefs, any other differences between the two denominations can be overcome.

To remain viable, The Lutheran Church of the Holy Comforter decided to sell its building and move a half-mile north to join The Episcopal Church of the Nativity, Cedarcoft. The two congregations entered into an innovative joint ministry and began worshiping together on All Saints Day, November 1, 2015. This unique and harmonious partnership has enabled both congregations to more effectively carry out our ministries. Strengthened by the Holy Spirit, we believe we are truly better together! On November 4, 2018, we formally became a Federated Congregation.

For more information, please contact us. These answers were prepared initially in October 2018 before deciding to federate.

Since November 1, 2015, the congregations of The Church of the Nativity, Cedarcroft and The Lutheran Church of the Holy Comforter have worshipped together under the terms of a Memorandum of Understanding negotiated by the Vestry and Congregational Council and approved by our respective bishops. In the plan, we sought to formalize our interdenominational partnership through a process known as federation. We wanted to proceed from what has been an extended “engagement” to enter into formal “marriage.”

Why was federation necessary?

Most everyone likes our unusual partnership as “Lutherpalians.” However, federating enables us to lock in that partnership for the long term. Under a federation, we are legally one congregation, while still preserving the best aspects of our Episcopal and Lutheran identities and traditions. Federation also allows us to eliminate certain redundancies and duplicative efforts, while saving money on such things as insurance.

What changes under a federation?

Previously, we worshipped and served the world as one congregation, but we legally operated under two separate corporate charters. Under the federation, we dissolved Holy Comforter’s corporate charter. Nativity remains as the surviving corporate entity because Nativity holds the title to the buildings. Nativity changed its name to become The Church of the Nativity and Holy Comforter. This enabled the church to retain certain grandfathered regulatory provisions that saves us money and a lot of government hassle. Upon federation, the finances of both congregations became one, including the existing endowments. Member contributions, bequests and other income go into a common account and Holy Comforter no longer pays a separate voluntary monthly “rental” fee to Nativity.

Did you use a model in developing the new Agreement?

Yes, there are a number of Episcopal-Lutheran partnerships across the nation. We spent months in consultation with the leaders, attorneys and bishops of our Diocese and Synod. As we drafted the Federation Agreement together, we wanted a model that could be used by other interdenominational partnerships.

Walking the Path is a story whose time has arrived. Surrick has drawn a picture of a world in which the memories of a beloved church are eloquently and beautifully described. The details of life centered around a sanctuary (and church kitchen) are perfect. The losses, heartbreaking. Her insistence that we look for bigger answers is powerful, and her perspective is important in these times of change. This book is a must read for clergy, leaders, and congregations who are ready to begin again.

If you have questions, please contact Carolyn Surrick directly at 410-433-4811 or office@nativitycomforter.org. 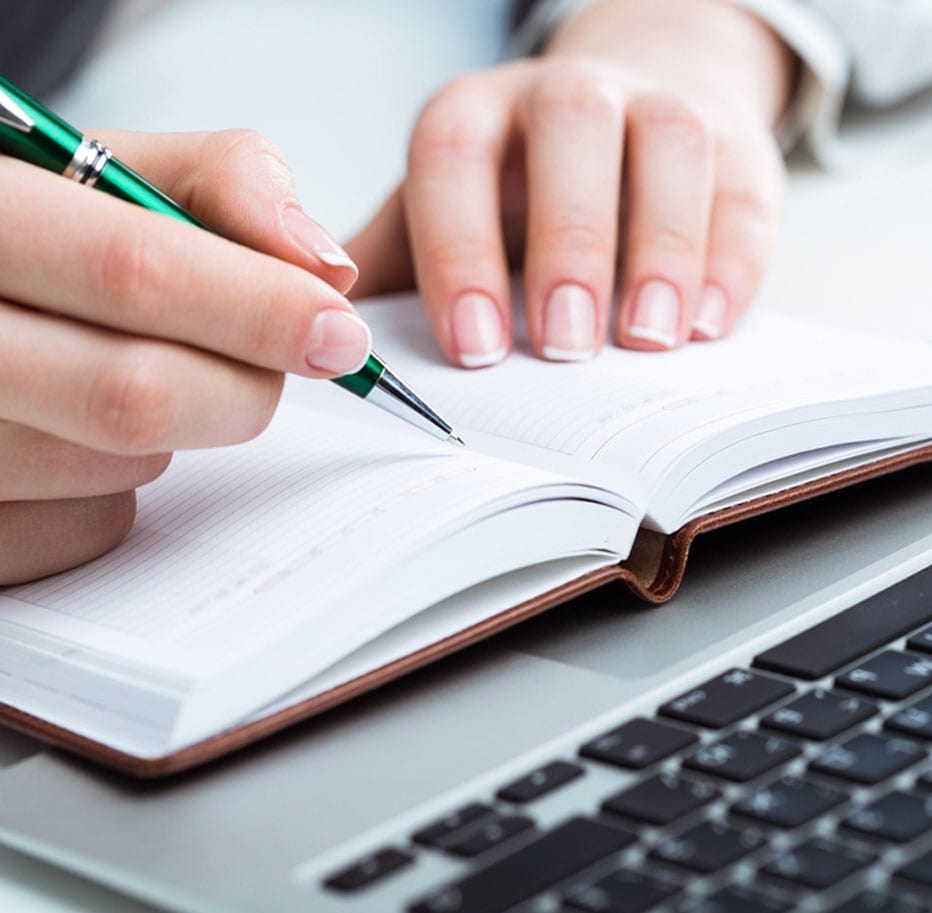